According to statistics, it is estimated that China valve production will reach 8.3 million tons in 2019, the chemical, energy & power and oil & gas industries are the most important markets for valve sales, accounting for 25.70%, 20.10% and 14.70% of the valve market respectively, totaling 60.50%. 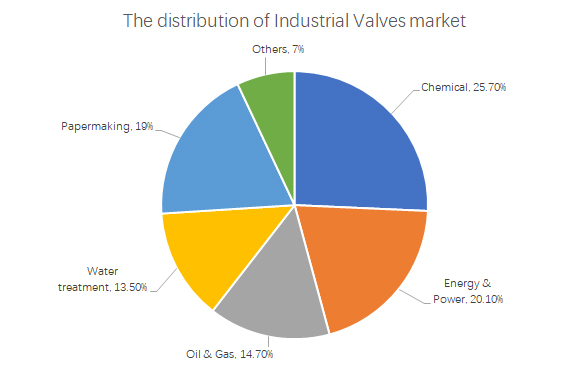 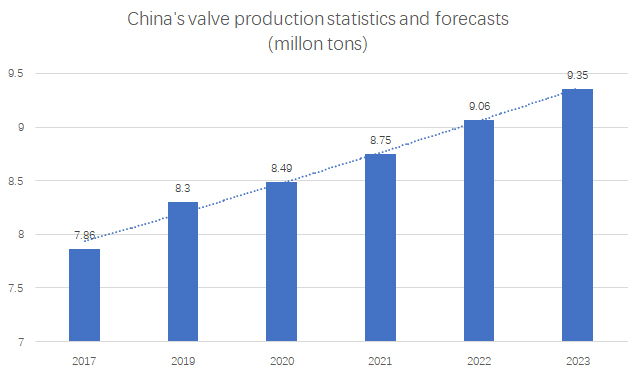 China's petroleum and petrochemical industry is developing towards large-scale and large-scale development. It will continue to maintain sustainable development in the next five years. Several dozens of 10-million-ton refinery units and millions of tons of ethylene plants in China are facing new construction and renovation. The petrochemical industry is facing transformation and upgrading, such as hydrogenation and upgrading, three waste recycling and other energy conservation and environmental protection projects, becoming a new market space for petrochemical valves, flanges and forgings.

At the same time, with the promotion and application of clean energy, the popularization of liquefied natural gas (LNG) will be further emphasized, and the demand for Cryogenic valves will also increase significantly.

Next: lovers lab ,The Selection of the Valves